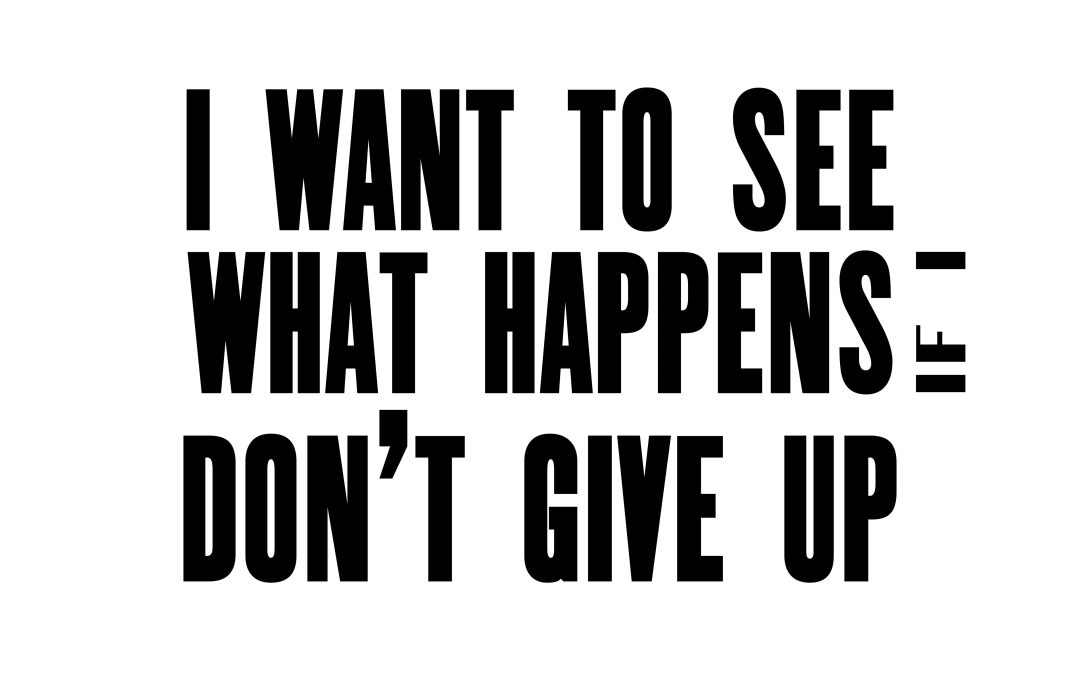 When my daughter was around 3 or 4 years old we would play games in the car.  During one game, I would slowly spell a small word and by using phonics, she would figure out the word.  Another game we played was “What if?”

Here’s how it went:

What if cows were purple?  Would milk taste like grapes?

What if the sky was green?  Would the grass be blue?

You get the idea.  It stimulated imagination.

Many years later I used this to help myself in areas where I was challenged to believe and work for something I wanted to manifest.  When I’d get frustrated, I would play the What If game.  What if (whatever I was wanting to manifest) happened?  This opened up my imagination to picture what it would feel like to have what I wanted.

I had gotten away from that.

So, I’m using this again with my goal setting/vision work.  What does it feel like to have what I want?  As I work through each section, I read one statement and envision the end result. Then I can more easily add emotion to the statement which gives a different dimension and adds depth to what I desire. After practicing this exercise, each time I think of a specific goal the emotions come naturally.

This definitely helps add enthusiasm to each goal which helps me stay on track.

It also helps during the day if I start thinking negatively. If I am having trouble changing my mind, I can play The What If Game.  What if …, then my imagination produces pictures which illicit associated emotions.  It really helps me redirect from where I don’t want to go.

And, with this little game, I find it easier to not give up.